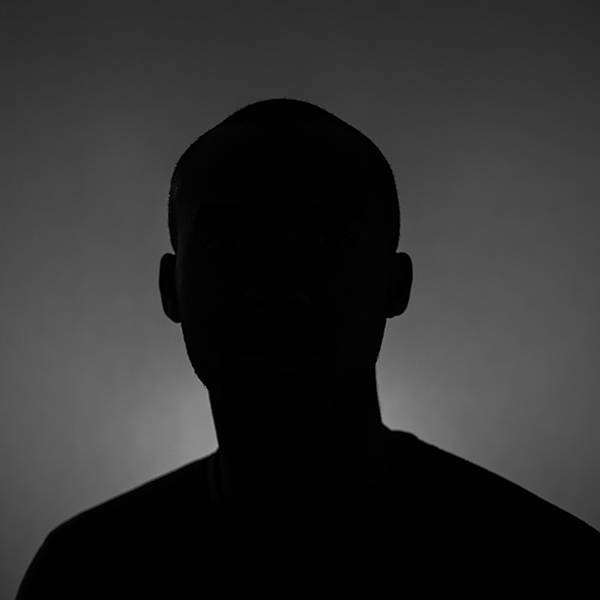 Brent retired from the United States Army, after 20 years of decorated service. During his tenure in the Army, he planned and executed numerous military operations numbering in the hundreds of personnel and millions of dollars worth of equipment, coordinating with foreign governments and allied forces to accomplish sophisticated and dangerous tasks. With numerous combat and peacekeeping deployments, Brent has gained real-world experiences necessary in implementing proactive security solutions. Along with Brent’s tactical experience, he has over ten years in Human Resource Management; he has brought expertise in recruiting, interviewing and training the most qualified security agents in the area. Brent was directly responsible for implementing safety protocols and risk management for over six separate governmental offices spread throughout western Colorado. Additionally Brent is the Lead Instructor for Citadel, he is responsible for overseeing Citadel’s Training Academy. In his function as Lead Instructor Brent has earned instructor level certifications that have been valuable to our training programs.