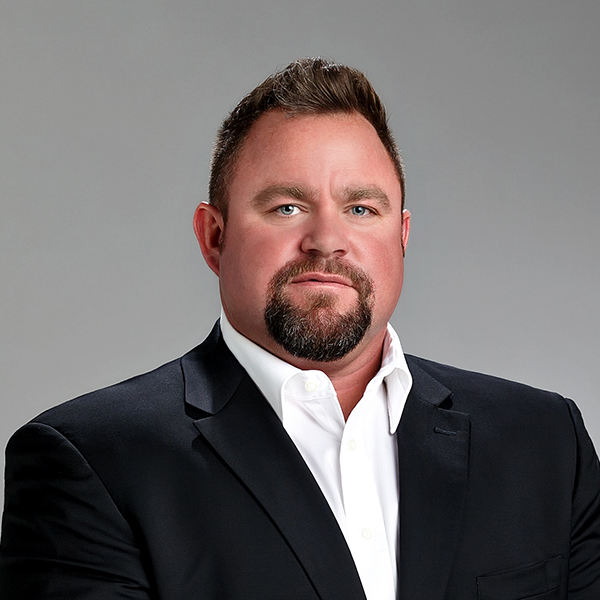 Justin has developed years of security experience holding numerous job titles and working with multiple organizations. Justin served 8 years in the United States Army where he was assigned to many specialized units that were deployed around the globe receiving numerous commendations for his hard work and dedication to his country. Justin was a manager for a large security company in Hawaii covering a wide variety of federal contracts along with numerous local clients. As a manager, he was directly responsible for over 200 security officers and managed over 26 contracts. Justin also has served as a senior manager in Northern California, maintaining management over contracts and supervised several regional managers. Before opening the doors to Citadel Security, Justin spent two years as the Director of Security for a foreign ambassador to the United States protecting over an estimated 500 million dollars worth of assets. Justin was required to work cooperatively with the State Department, Secret Service, and Security professionals from around the globe. During this time Justin would organize last-minute Security teams to protect numerous high-profile guests as well as conducting background screening on all temporary employees that were required to accommodate such guests.