What is the biggest issue you face in the security industry?

What is the biggest issue you face in the security industry?

As a former Operations and Branch Manager, I have been asked what is the biggest issue I have faced in the security industry. Without hesitation, I always say that our most challenging situations are officer-involved safety incidents. Officer-involved incidents not only cost the company workman’s comp and administrative costs, but it also hurts morale. Clearly, many safety incidents also end with the loss of productivity by a great employee due to injury. Throughout my years in the industry, I have seen many different examples of these incidents.

What I realized after an investigation was that most of them, if not all, could have been avoided by simply using good judgment and following protocol.

I once received a phone call from an employee who was reporting that he had received a 2nd-degree burn from a heat lamp. At the time of the incident, the lamp was located in a golf cart used to perform rounds of a facility. The officer stated that as he was doing patrols, the lamp came undone and subsequently fell. As the lamp fell, the officer instinctively reached out to grab it and the lamp face burned the palm of his hand. The officer had to receive immediate medical attention and was transported to the Emergency Room. He ended up being diagnosed with nerve damage. 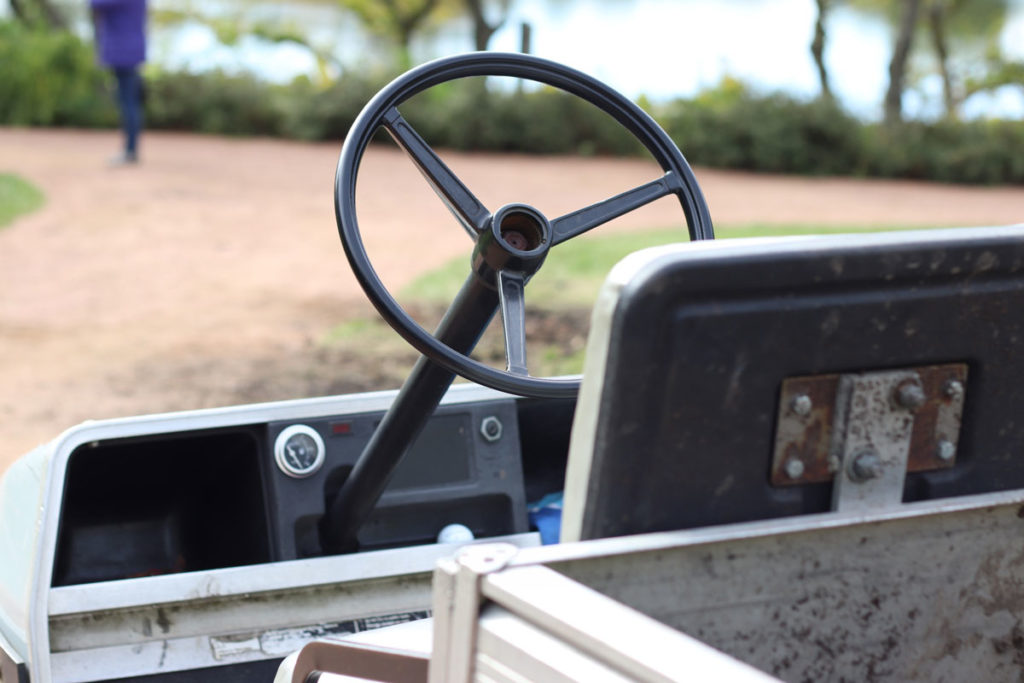 When the investigation began, the first question that I had was:

Why had there been a heat lamp in the golf cart, to begin with? The post orders provided laid out all equipment necessary to perform site duties, and a heat lamp was not listed. This officer had decided to bring his own equipment, without our knowledge or permission so that he could stay warm while driving in the golf cart. This bad judgment call ended up costing the full use of the officer’s hand and left him unable to retain his armed license.

The second question I had was:

How fast was the golf cart traveling when the heat lamp fell out? The officer stated that he was performing his duties at a normal speed and was being cautious around corners. I was able to access the security video of that nights patrols and determined that he was driving at an unsafe speed, as well as cutting corners sharply. As the officer was speeding around one of the corners, the golf cart lurched sideways, and the momentum caused the lamp to come undone.

Because of the officers’ actions and disregard for site rules, the company I was with at the time lost our contract. With no site to assign him to, the officer was subsequently let go. 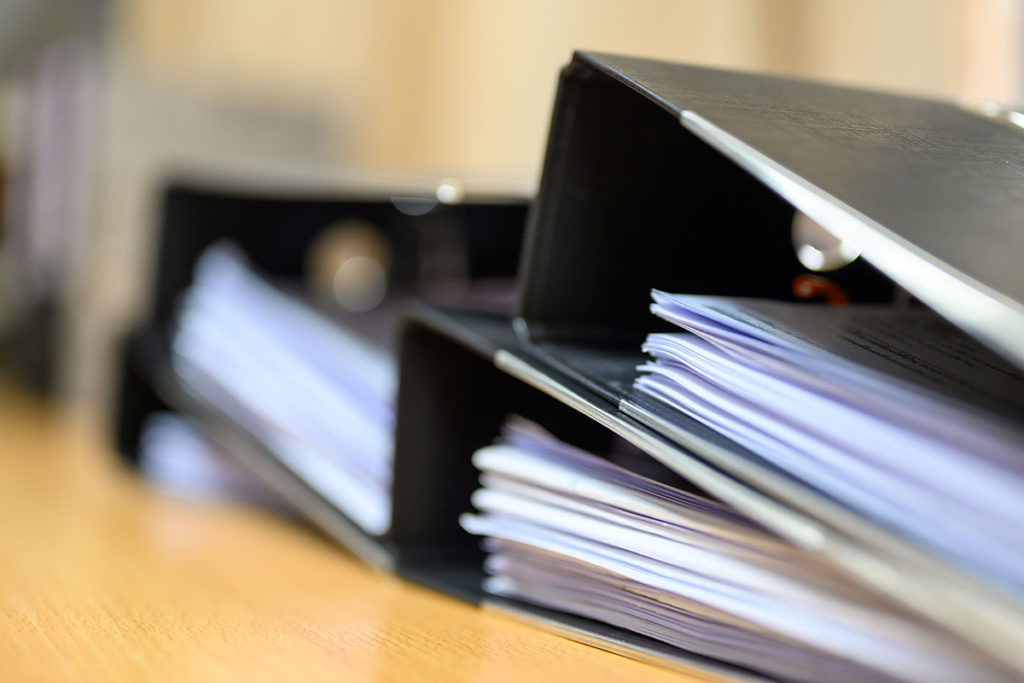 Safety issues are all preventable by taking basic precautions and adhering to what is in our post orders.

As a company that prides itself on being the “benchmark” among professionals, Citadel Security can maintain the safety of our sites by using good judgment, following post orders, and by making sure we take ownership of our sites. Let us all make workplace safety our number one priority and be examples to others around us.